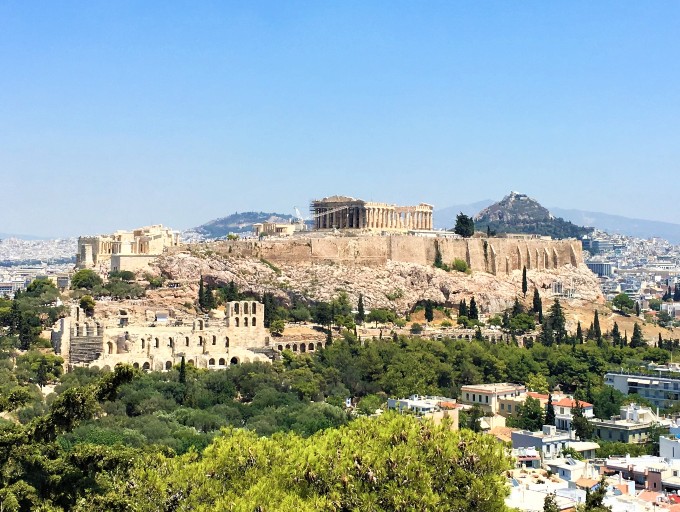 ATHENS ATTRACTIONS
Athens is the capital of Greece, the largest city in the country. It is one of the oldest cities in the world with a recorded history dating back to 3,200 BC. It was named after the goddess Athena, the daughter of Zeus who was the father of the gods in Greek mythology. Ancient Athens was originally a settlement on and around the sacred hill of the Acropolis that spread and evolved into a powerful city-state in the 6th century BC. It was the birthplace of the Democracy and today of the well-known as Western Civilization. The most important center of arts, knowledge, sciences and philosophy at least until the 6th century.
The heritage of Ancient Athens is evident in the historic center of the city, represented by top monuments and works of art of the Classical period. The city preserves monuments of the Roman, Byzantine era as well as a few of the Ottoman period that represent the historical continuity of Athens. In Athens there are two UNESCO World Heritage Sites, the Acropolis and the medieval Monastery of Daphne. Top sights of the Acropolis are the Parthenon, the Erechtheion, the Propylaea, the temple of Apterous Nike, the ancient theater of Dionysus, the theater of Herodes Atticus etc. In the archeological site of the Ancient Agora, the Temple of Hephaestus, the Stoa of Attalus and the ruins of other buildings of the public life of the inhabitants of the city stand out. In the Roman Agora, you see the Gate of Athena, the Ionic columns of the Agora, the Roman clock, etc. stand out. In the city top monuments that are worth seeing are the archeological site of Kerameikos, the Temple of Zeus, the Hadrian's Gate, the Monument of Philopappos as well as Byzantine churches and monasteries.
Sights of the modern era, dating from the establishment of Athens as the capital of the independent Greek state in 1834, include the Greek Parliament, the National Library, the University, the Academy of Arts, the Presidential Palace, the Old Parliament, the Zappeion etc. Athens hosted the first modern Olympic Games in 1896 at the Kallimarmaro Stadium that is worth visiting and organized with great success the 2004 Olympic Games at the modern Olympic Stadium. It is worth noting that in Athens are the National Archaeological Museum and the New Acropolis Museum which have the largest collection in the world of ancient Greek antiquities.
Modern Athens is the center of economic, industrial, political and cultural life of Greece and the 7th largest city in the EU. with its population estimated at 4.5 million inhabitants. It is one of the most popular tourist destinations on the planet with many millions of visitors each year. The unique sights of Athens are worth visiting at least once in your life. On the page THINGS TO DO IN ATHENS you will find a large list of things you can do in Athens while on the ATHENS IN A DAY page you will find a specific plan to organize your day. On the TOURS page you will see a list of private tours in Athens or day tour starting in Athens to other top destinations. 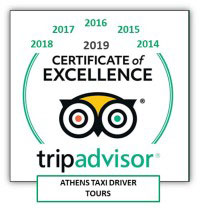